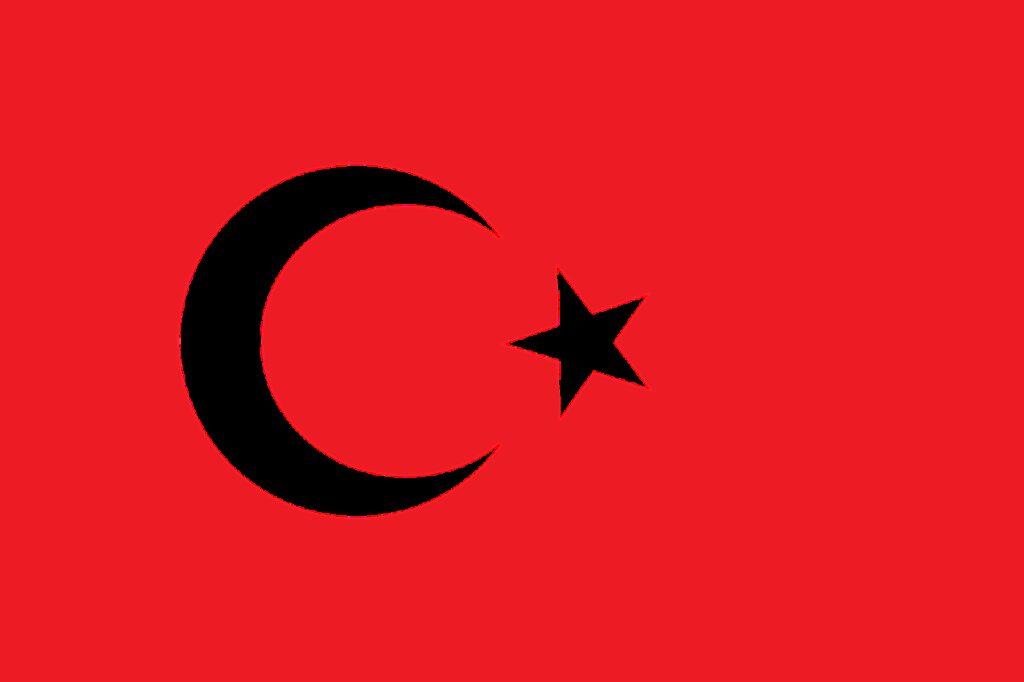 Turkey, officially recognized as the Republic of Turkey, is a transcontinental nation situated predominantly in Western Asia on the Anatolian Peninsula, with a smaller section in Southeastern Europe on the Balkan Peninsula.

KOC University, founded in 1993, is a non-profit private university in Istanbul, Turkey, with the mission of being a Center of Excellence that unites gifted young people and valuable faculty. The university lies just 20 minutes away from the Black Sea, charming villages and natural landscapes, and connects to the city center through several convenient public transportation options.
Since its establishment, KOC University has become one of the leading universities in Turkey that provides English-taught programs, distinguished by the support and resource contributions made by the ‘Vehbi KOC Foundation’ for the elevation of education, knowledge, and service both domestically and beyond.
It is the No. 1 and the most successful higher education institute in Turkey, accredited nationally and internationally. The institution follows the Bologna Process, providing a Diploma Supplement within the European Credit Transfer System (ECTS) and is recognized by Ministries of Education globally and by professional accreditation bodies such as EQUIS, EUR-MUDEK, and ACEAN. This university is one with the highest number of awards in Turkey given by The Turkish Academy of Sciences Young Scientists Award Program.
Once admitted to KOC University, the students earn the opportunity to experience campus life and receive clinical training in the technologically, fully equipped, specialized hospital on par with North American hospitals. The University MD degree is recognized and accredited in the US (ECFMG) and the UK (GMC), including being ranked among the top 500 Universities worldwide for Health and Clinical Sciences.
In addition, the university grants opportunities for its students to participate in high-profile research projects for important bodies such as Horizon 2020, European Research Council, European Union, and many private and government organizations. According to the Times Higher Education (THE), 2020, KOC University holds the worldwide rankings such as Young University Rankings (90), Asia Rankings (74), and Emerging Economies Rankings (55), and also according to Subject Based Rankings, Clinical & Health Rankings (401-500).
Using a student-oriented approach at KOC University, the central objective is to nurture and dispatch skilled physicians into the world who aim at protecting the individual and public health. These physicians must also have complete knowledge of the biological and molecular mechanisms of the human body, can apply scientific and evidence-based diagnosis and therapy. Plus, being equipped with basic clinical know-hows, skills, approaches, and having awareness of the national and international health issues.

The tuition fee for the Medicine Program is about 26,500 USD which is approximately 97,340 AED.