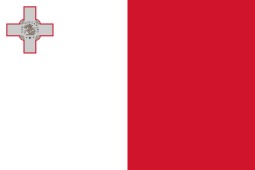 Malta is an island country which is located in the central Mediterranean Sea. A small but strategically important group of islands, the archipelago has through its long and turbulent history played a vital role in the struggles of a succession of powers for domination of the Mediterranean and in the interplay between emerging Europe and the older cultures of Africa and the Middle East. As a result, Maltese society has been molded by centuries of foreign rule by various powers, including the Phoenicians, Romans, Greeks, Arabs, Normans, Sicilians, Swabians, Aragonese, Hospitallers, French, and British.